Science is not an immutable institution. For science to thrive, it needs public support from political leaders on both sides of the aisle. Past efforts helped the biotechnology, aerospace, and clean energy industries blossom into major contributors to America’s economy, and continued support will help guarantee that our country remains a leader in science and technology.

In fact, scientists can help elected officials design policies supported by scientific research. The knowledge gained from research can help our leaders write better policies while they are in office, and researchers can help address salient problems currently facing our country. Scientists want to share our expertise and ensure taxpayers’ investments in science impacts society more directly.

The candidates listed below have affirmed their support of science and have indicated their willingness to engage with relevant scientific experts while writing policy, by signing the Commitment to Science. By signing this pledge, they hope to assure their constituents that they believe in science and are committed to using science for the benefit of all Americans. 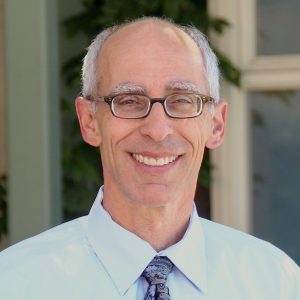 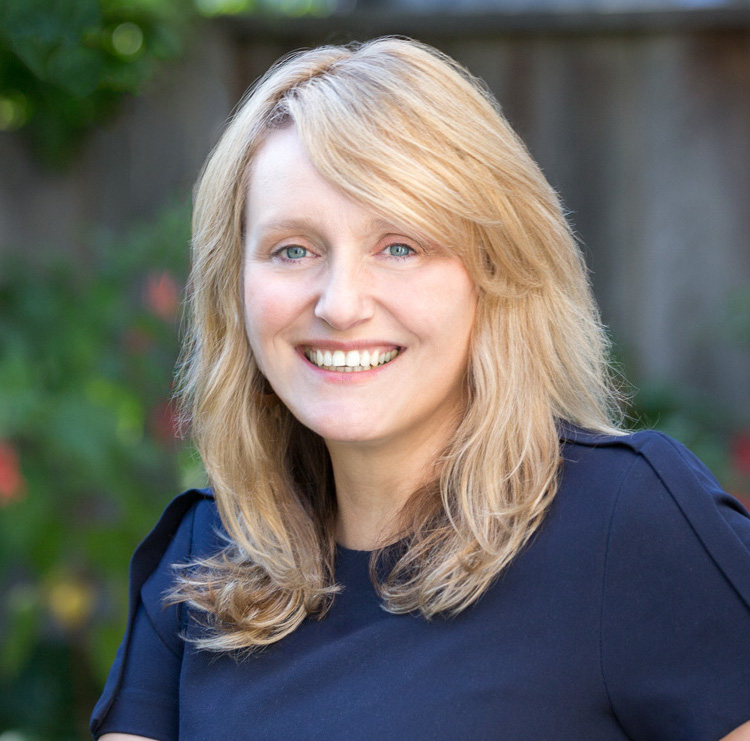 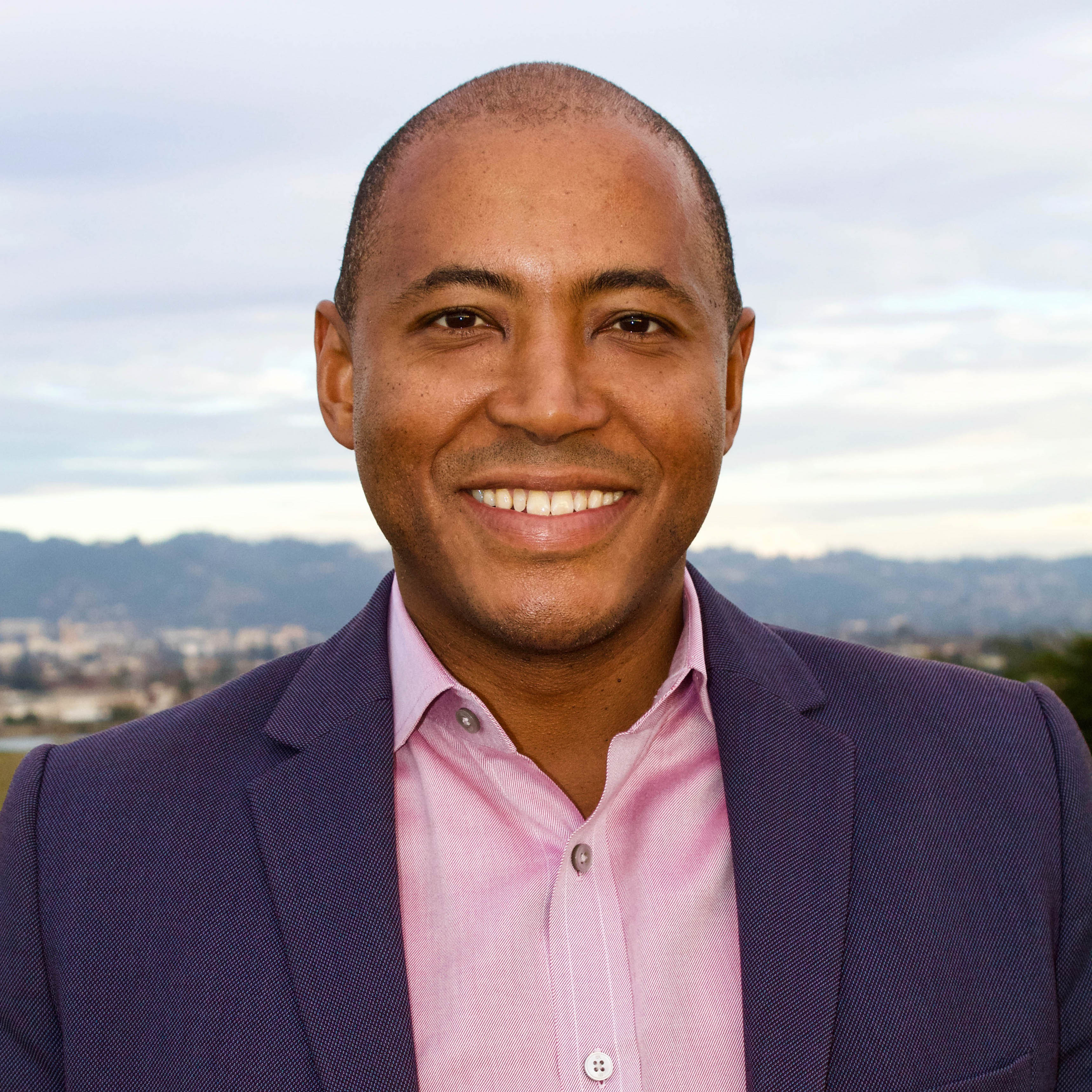 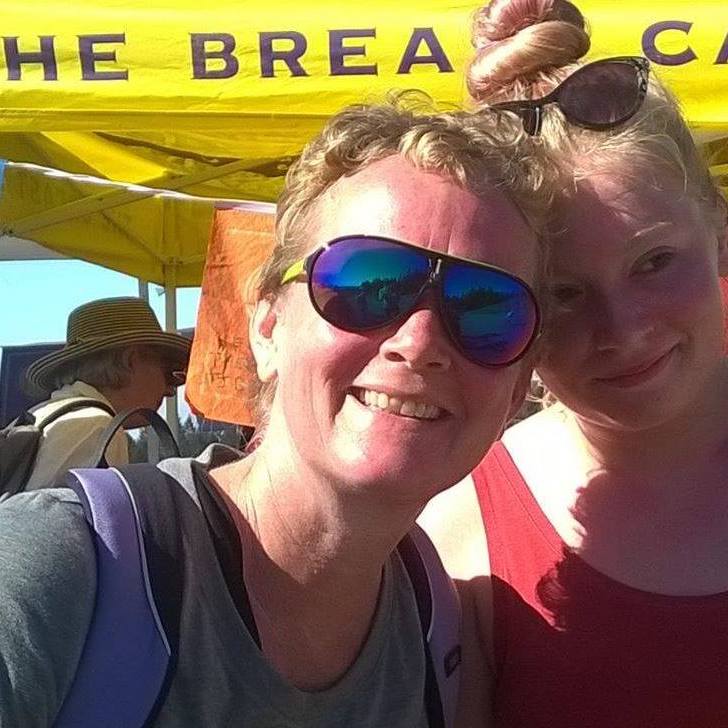 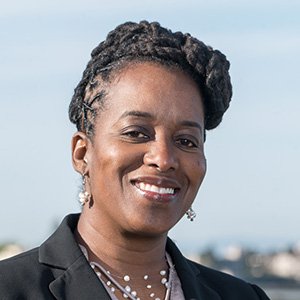 Jovanka Beckles
California State Assembly Candidate
Interested in signing? Please complete the form below and we will send a digital copy of the pledge for you to sign, as quickly as possible!